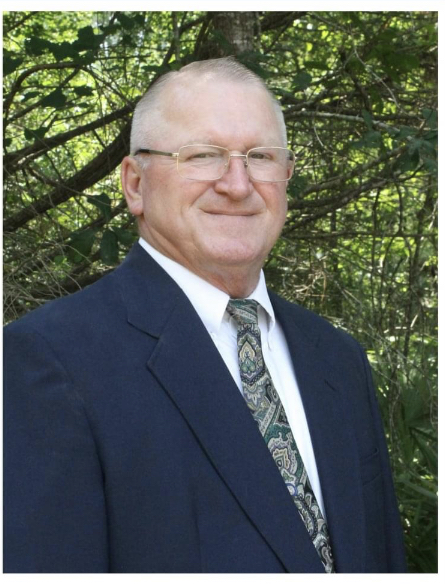 Chuck Moseley won the race for Wayne County sheriff Tuesday, and all local alcohol referendums passed.
The election, which was led by a presidential race, drew 12,778 of the county’s 18,104 voters for a voter turnout of 70.6 percent.
More than half of the voters (7,681) cast their ballots in in-person early voting, and another 2,100 voted by absentee ballot.
In the race for sheriff, Moseley defeated Democrat Kevin Johnson 10,150-2,356.
The countywide referendum to allow Sunday package sales of alcohol passed 7,396-5,107.
In Screven, the referendum to allow sale of distilled spirits by the drink passed 191-129; the referendum to allow Sunday package sales passed 189-137; and the referendum to allow Sunday sales of alcohol by the drink passed 173-148.
Overall results were unavailable for races and ballot questions that extended beyond Wayne County. In local totals, though, incumbents fared well.
Wayne County voters favored incumbent Republican Donald Trump over Democrat Joe Biden for president 9,964-2,678.
Voters here gave an edge to Republican incumbent Jackie Johnson over independent Keith Higgins 6,642-5,510 in the race for district attorney.
Wayne voters also favored incumbent Republican Buddy Carter over Democrat Joyce Marie Griggs 9,915-2,542.
Local voters voted for incumbent Republican David Perdue over Democrat Jon Ossoff for U.S. senator 9,715-2,649.
Wayne County’s top three picks in a special U.S. Senate race were incumbent Republican Kelly Loeffler with 4,785 votes, Republican Doug Collins with 4,005 votes and Democrat Raphael Warnock with 1,655 votes. Of the 17 other candidates on the ballot, none received as many as 400 votes in Wayne.
And Wayne voters gave the nod to both incumbent Republican public service commissioners on the ballot—Jason Shaw over Democrat Robert Bryant 9,558-2,467 and Lauren “Bubba” McDonald over Democrat Daniel Blackman 9,407-2,507.
Wayne voters also voted in favor of all three statewide ballot questions. Wayne endorsed the proposed amendment to require that dedicated fees be used for the stated purpose 9,457-2,555, the proposed amendment to make suing state and local governments easier 8,138-3,656, and the statewide referendum to give a tax break to such organizations as Habitat for Humanity 8,085-3,834.
Libertarian candidates in the regular statewide races picked up only a few hundred votes each in Wayne County.
For all other positions on the ballot, incumbents had no opposition.
(For follow-up coverage of the election results, see next week’s edition of The Press-Sentinel.)