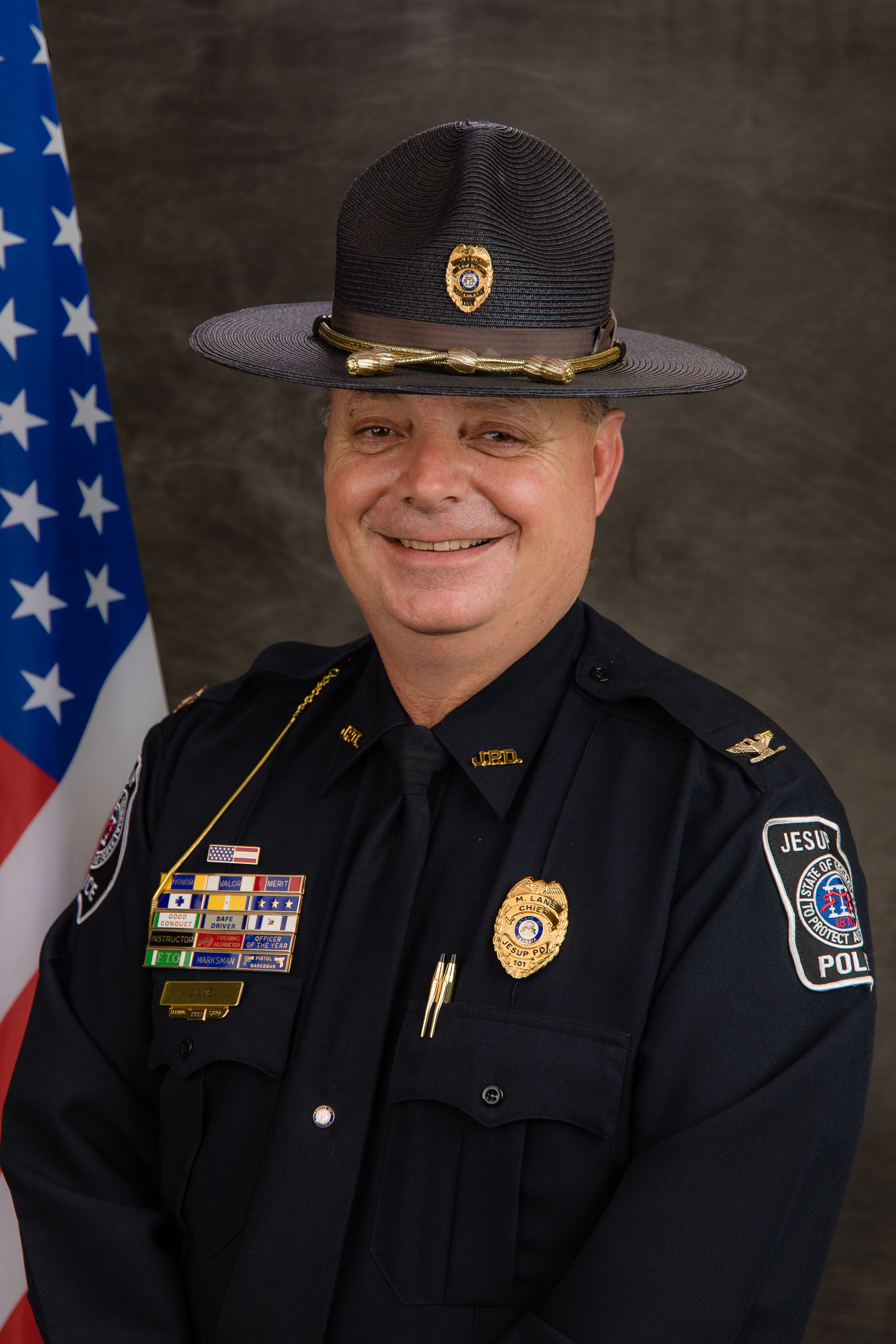 City Manager Mike Deal confirmed today (Wednesday) that he is preparing the paperwork to release Lane, as requested by the Council.

News of the filing of a civil suit by three former employees of the Jesup Police Department alleging criminal sexual misconduct by Lane broke Tuesday, and the regular Council meeting Tuesday night ended with a closed session to discuss personnel.

A GBI investigation of the allegations was already underway following a request from the District Attorney’s Office in December of last year, but no charges had been filed in the case.

The lawsuit filed in the United States District Court on Monday (Feb. 1) alleges that Lane, Deal and the city of Jesup are liable in the case, and it describes in detail the “egregious case of sexual harassment and sexual discrimination.”

The plaintiffs named in the suit, which was published on the WTOC website Tuesday, are former officers Patricia Brantley and Grace Kinard and former secretary Grace Straney.

All three state in the suit that they resigned on account of alleged sexual harassment and assault. The suit also states that Brantley told other ranking officers of the police department about the problems but that no action was taken.

The suit is identified as Civil Action File No. 2:21-cv-12. It asks for damages and equitable relief and demands a jury trial.

Brantley initiated the GBI investigation after she resigned. She filed a formal complaint with the Wayne County Sheriff’s Office, which forwarded it to the District Attorney’s Office.

The city of Jesup released the following statement Wednesday afternoon:

“On Tuesday, Feb. 2, during a regularly scheduled meeting, the mayor and Board of Commissioners of the City of Jesup, Georgia, by formal motion, directed the city manager to release the Jesup police chief, Mike Lane, of his duties.

“The city is now following the procedures provided for in the Employee Handbook for the City of Jesup to permanently relieve the chief of his duties. Chief Lane has been suspended while those procedures are carried out.

“The city manager had earlier requested an internal-affairs investigation from an outside law-enforcement agency in connection with complaints by former employees concerning the chief. In addition, the Georgia Bureau of Investigation is still conducting an independent investigation related to the complaints made against Chief Lane. The city has not yet received the GBI report.

“The city of Jesup is committed to be the premier place to live and work through the provision of quality services to our citizens and employees, creating a safe and harmonious environment for all.

“The mayor and Board of Commissioners of the city of Jesup appreciate the trust placed in us by our citizens. We practice continuous improvement for the betterment of the city and will never stop asking ourselves how we can improve.”

The Press-Sentinel will continue to follow this developing story.